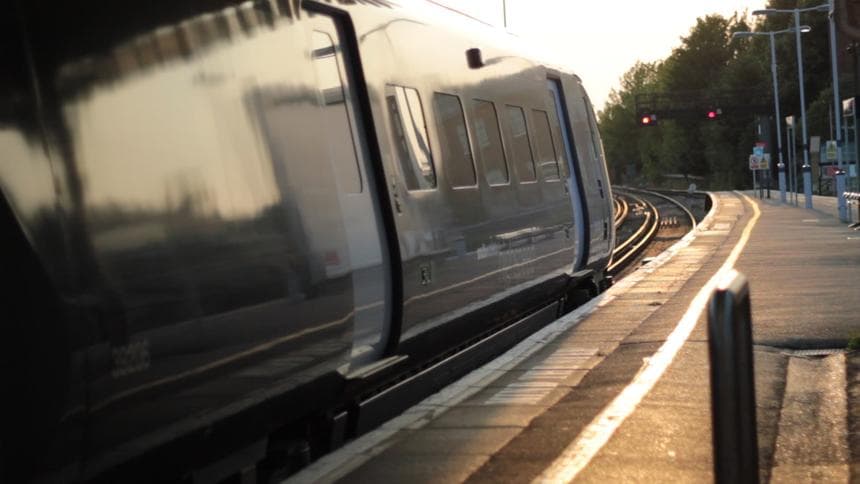 Today I came across some old footage I shot on a summer's day two years ago on my commute home from London. When I was shooting the video I think I was just playing about with the camera as I had it on me and the light was nice so captured a few shots. The idea at the time was to put the video together into some kind of edit or a 5x5, but as time went on the footage got forgotten about. After watching a Philip Bloom camera review today (I have my eyes on the Sony A7S) I remembered how much I liked his short edits in his reviews. So I got went searching for the footage, looked for some free music to put the edit to, jumped into Premiere, and came out with this.

The one thing that stands out to me about this edit is the extremely shaky shots, as it was all shot handheld. I tried fixing things a bit with After Effect's Warp Stabiliser but that didn't help at all, instead it smoothed out some motion and exaggerated others. Other times the warp would be far too obvious and make the image shift around as if you're looking at it through water. Admittedly I have asked a lot of After Effects with some of these shots, for example the opening shot that starts out of focus. I'd be interested to see if there's a solution out there that could cope with tough footage like mine, but ultimately the lesson here is shoot steady (which can be tough when on a moving train) and look at buying myself a tripod.

Let me know in the comments what you think of the video above.